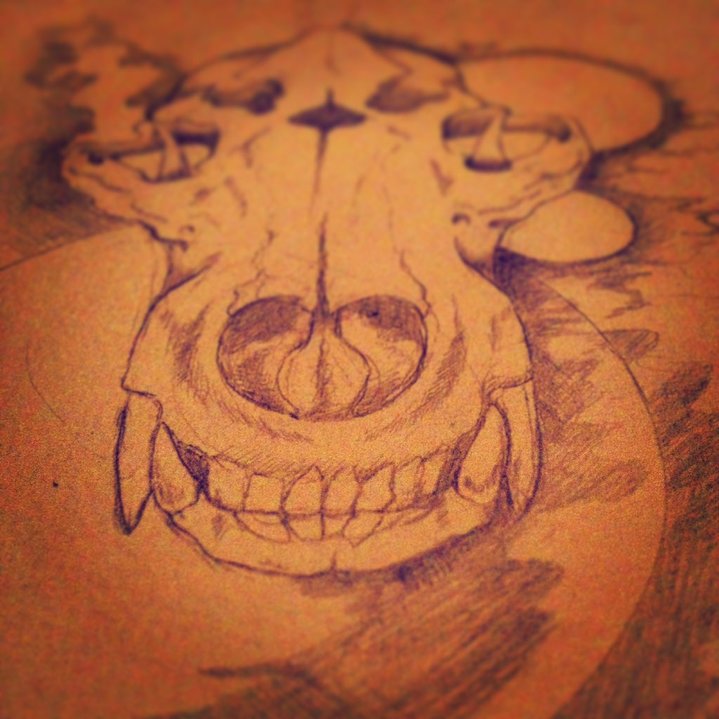 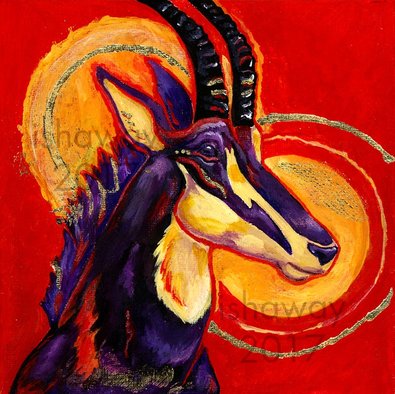 Death Promises
The Black Rabbit of Inel has become a source of inspiration for me... for over a year now. A figure of death and thus balance, the imagery surrounding him in popular culture is both touching and macabre.

March and April have become less painful for me (connected to the sudden loss of two pets in 2015). Working through those feelings of mourning through creative works has been a healthy release.


This piece was Patreon supported
https://www.patreon.com/Ishaway